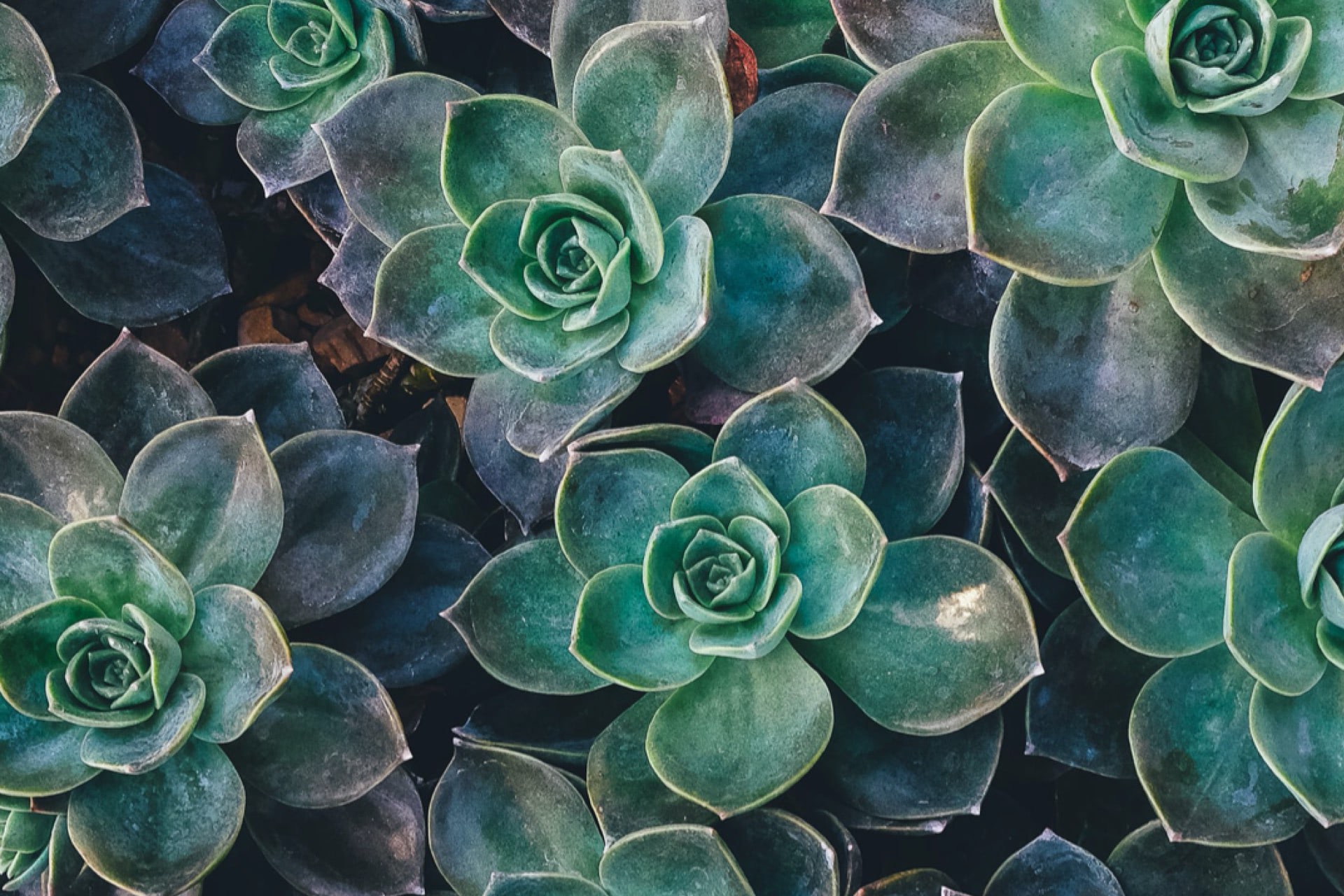 "I must have been a strange little kid from the stories that came down to me,” Bonnie Bostrom writes in “Born Crazy,” her fascinating, wonderfully mutant-like book that is both autobiography and spiritual memoir. Bonnie conveys her life and spiritual adventures not only in short, insightful essays but also in her poetry and her paintings of the New Mexico landscape of her youth, of skyscapes, of cosmic stardust and of Zen-like scenes of pilgrims wandering the various lands of our planet.

Bonnie continues her “strange little kid” tale in the one-page chapter titled “Fathers Die Too”: “The story goes that my father, Jiggs, was down in the field near where we were living. He was doing some kind of work with the tractor and had taken me along to give my mother a break. I was on the tractor with him when he hit something that caused the tractor to turn over. I was thrown clear but he was pinned under the tractor and could barely move. He told me, ‘Go get mom.’ He told me several times and I just stayed there close to him. Evidently I told him, ‘No. I’m going to stay right here and watch my daddy die.’ He had to threaten me with a whipping before I would leave him.”

Bonnie goes on to relate how, years later, she did indeed watch her father die in a hospital in the Oklahoma panhandle.

Throughout “Born Crazy,” Bonnie ponders what it means for us humans to strive to be cosmic creatures: She relates her vision in which the Buddha bows to her – bows to her! She tells of her recurring dreams of Coyote the Native American Trickster. She writes of the time her deceased mother appeared to her as a “river . . .of iridescent colors.”

And yet Bonnie’s insightful writings are rooted in the earthy everyday-ness of life – and death, love, sorrow and rejuvenation – as they are actually lived by all of us: Stories of friendship, family bonds, the warmth of a fireplace in winter, a hard-scrabble life growing up on her parents’ barren New Mexico ranch, where she and her mother would sift weevils from flour to make bread instead of tossing it out, because their poverty made any foodstuff a precious commodity.

Amidst all of Bonnie’s profound reflections from her journey toward cosmic consciousness, her ponderings and paintings and poetry remind us of what it means to be simply, or perhaps complicatedly human.

In “Vision of Laverne,” the one-page chapter about encountering her mother’s spirit, Bonnie writes: “I asked her to tell me what comes next. Her answer was profoundly moving to me. She said, ‘We don't know. That’s the beauty of it. At each stage we don’t know what is coming next; we only have the sense that it never ends.’ ”

“Born Crazy” has earned an honored place in my sizable library besides the works of Alan Watts, Wayne Dyer, Pema Chodron, Thich Nhat Hanh, Carlos Castaneda and other wisdom teachers.